“It was crazy, like someone had turned all the lights back on. … I couldn’t wait to pick up my cameras again.” 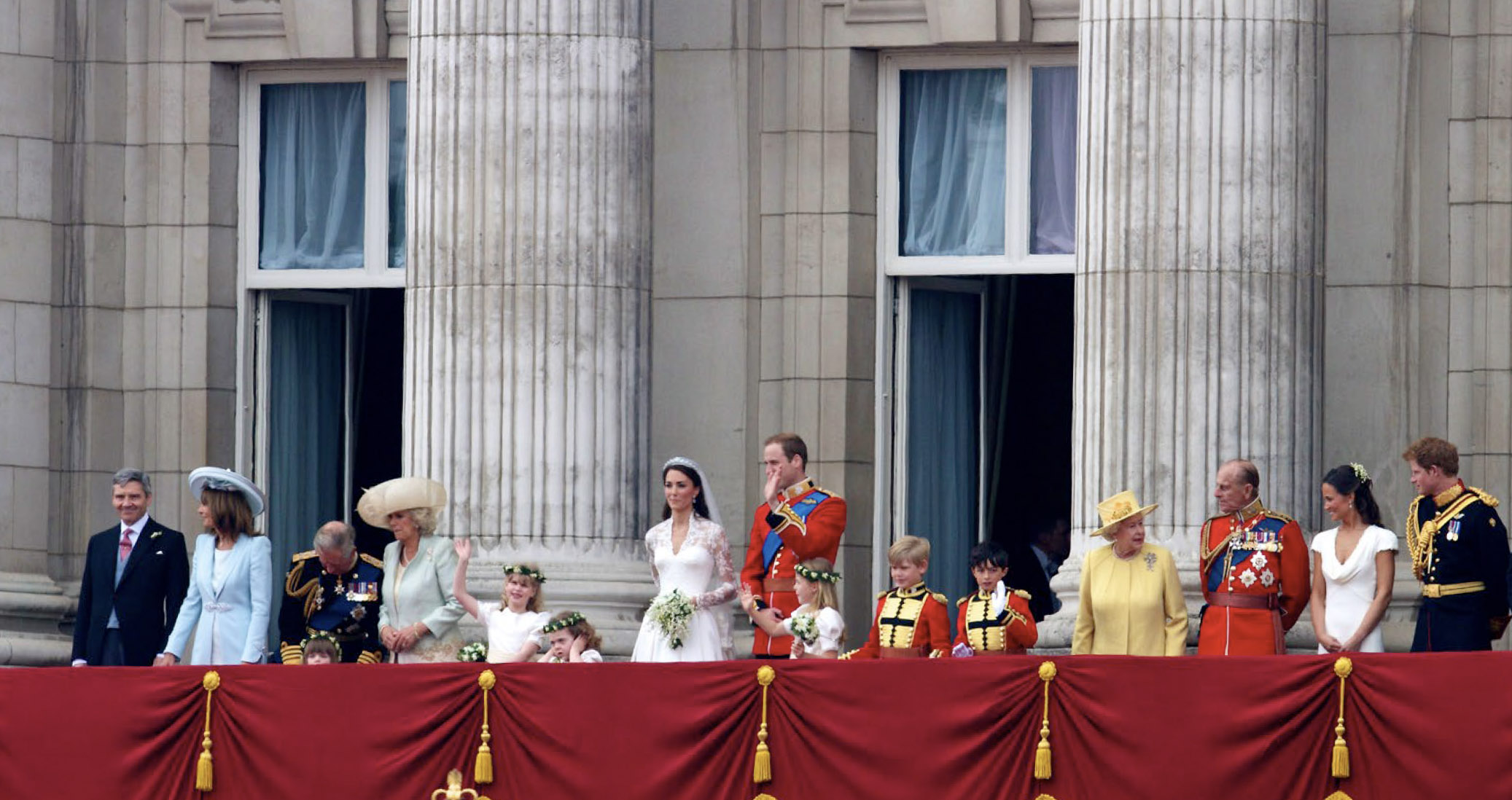 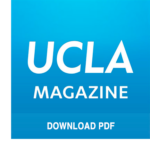 GROWING UP, I NEVER IMAGINED MYSELF BEING A PHOTOGRAPHER. What I really wanted was to be a cowboy. I was a city-slicker kid from Long Island who, during the summers as a teenager, worked on a ranch in Arizona. I milked cows in the morning and mended fences in the afternoon, rode horses, broke mustangs and helped to round up and brand the cattle. Yippie-yo-ki-yay! I loved it.

But by age 19, I knew this wasn’t really a way for a Jewish boy from New York to make a living, and I needed to find some direction for my life. I was dyslexic and couldn’t see myself going to college, and I didn’t want to go into my parents’ business, so my dad and I made a list of possible jobs for me. Photography didn’t even make the cut. I’d never picked up a camera in my life.

For some reason I still don’t fully understand, my dad bought me a camera. That was cool; I grabbed that Pentax and enrolled in a technical school, the New York Institute of Photography. And I really took to it. I got myself a police scanner and started to hang out with the cops in the city. New York was a pretty violent place in the ’70s, and any time there was a shoot-out or a fire or something big happening, I was there, muscling my way into the middle of it, taking pictures. What chutzpah. And, I was getting paid for it!

That is how my career started. And it has been a wonderful career. I went from street photojournalism and selling my pictures to gritty wire services and British tabloids to being on staff at Life and People magazines, having adventures and traveling all over the world to photograph presidents, royals, sports legends and iconic celebrities.

Then, the world started to get blurry. I was in London in 2011 photographing the wedding of Prince William and Kate Middleton when I realized that I could not focus my right eye. Looking through the camera lens, I didn’t know if I was getting the shots, if they were sharp or if I was cropping them right. I switched the camera to autofocus and, with the help of an assistant, got through it, but it freaked me out. The problem continued to get worse over the years, and I started to shift my career from photography toward writing and producing motion pictures. Sometimes I’d be asked to take out a camera and get some pictures on a set, but I was embarrassed, afraid that they wouldn’t come out right. I was in a panic, feeling like a child, not knowing what to do.

And there was a great deal of sadness, too. Photography had been my life for more than 40 years. If I could no longer be a photographer, then what was I? Cataracts and glaucoma were robbing me not just of my vision, but also of my sense of self. Eye problems run in my family; both my mother and uncle went blind from glaucoma. But I was in denial.

COVID brought me to the realization that I needed to do something. I was still doing some photography, and I went to Big Sur to photograph a gay couple who had been unable to get married in Los Angeles because of the pandemic. I was worried that I wouldn’t be able to get what I wanted in the photo, so a friend came with me to help. He brought a beautiful, old 4×5 camera, and together we set up the photograph with the couple, the priestess and friends — everyone wearing masks — against the backdrop of the rugged coast and blue Pacific. The photograph was sensational, and the experience — feeling the wind, breathing the smell of the ocean, being in such a beautiful setting — made me realize I was cheating myself. I hadn’t had that much fun or felt that creative in a long time, and I truly missed it.

My wife, Pam, who is a nurse at UCLA, directed me to UCLA eye surgeon Dr. Mitra Nejad (MD ’12, RES ’16). In 2020, Dr. Nejad performed two surgeries to remove the cataracts that were clouding my eyes.

What a difference. What an awakening. When I stepped outside afterward, it was crazy, like someone had turned all the lights back on. Everything was in focus. Everything was bright. The colors were beautiful. It was like a whole new day, and I couldn’t wait to pick up my cameras again.

With clear eyes, I look at the thousands upon thousands of photographs I have taken over the decades of my career, and they have fresh meaning for me. And I think about the photographs that I will take in the future.

I think now when I look through the lens of a camera, I will see the world in a different way, and my photography will be very different from what I have done before. Whether it was street photography or the work I did for Life, my pictures were primarily about people. Now, I think, I want my photographs to be more artistic, quieter, more fluid. Perhaps I will explore ways to blend my photographic images into other mediums, like painting.

In a sense, the restoration of my sight also has restored my life. While I may not have survived a life-threatening illness, as a visual artist I have been given a new life. I can think about being creative again in ways that I couldn’t before. I feel that old chutzpah coming back, the urge to again get in the middle of things. It is a new beginning. And it’s wonderful. 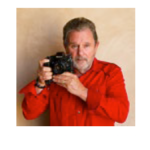 Mark Sennet has photographed such icons as Muhammad Ali, Ronald and Nancy Reagan, Barbra Streisand, Andy Warhol and Paul Newman. In appreciation for his vision-restoring surgery, he auctioned a selection of his images and donated the proceeds to the UCLA Stein Eye Institute.